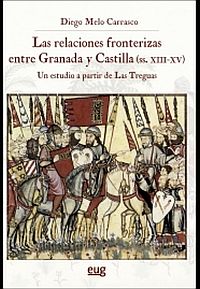 Cross-border studies on the Iberian Peninsula in the Middle Ages remain in formidable shape. It has been decades since Spanish historians turned their attention to the Iberian medieval past with the aim of analysing cross-border phenomena. In this regard, they found a subject matter which offered multiple possibilities, capable of being addressed from many theoretical approaches. The consequent result is an abundant scientific output that, as Diego Melo shows, continues to demonstrate that frontiers and their study are an inexhaustible source for historic studies.